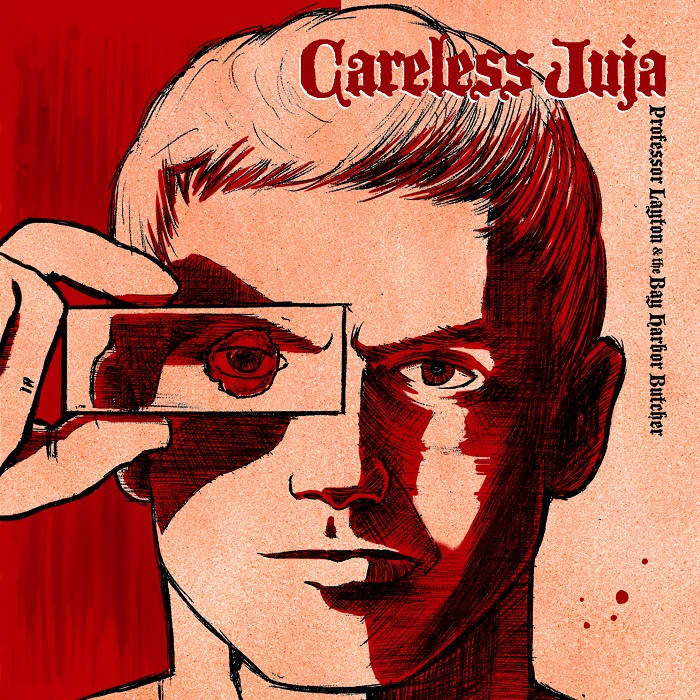 An extensive assortment of covers to listen to while the illustrious Professor Layton pursues Miami's most infamous serial killer in the crossover we wish existed! This album features the accordion, glockenspiel, guitar, and bass-wielding talents of the internet recording duo, Careless Juja, as well as numerous special guests who were all brought together from their mutual love of video game music.

Recording for this album began shortly after the release of "Pixel Glass" as Careless and Juja began to regularly enter into the monthly Dwelling of Duels video game music contest. Many of the tracks here represent re-recorded and properly mixed versions of their entries, in addition to an assortment of previously unreleased songs. Their passion for music fueled them through non-stop 36 hour streamed recording sessions, hundreds of technical failures, home-floodings, sicknesses, oncoming gunfire (in one instance), and a neigh non-stop 72 hour mixing/mastering session, ultimately culminating in the completion of the album.

If you enjoy this album, please help us share it with other people by writing up a short review wherever you purchased it (iTunes, CDBaby, Amazon, Bandcamp, etc). For more music, please check out the Careless Juja website or facebook page.

This album was funded by the dedicated fans, dear friends, and loving family of Careless Juja, via Kickstarter!

Careless Juja represents the collaboration of the musicians Juja, Careless, Brandon Strader, and their friends!

Bandcamp Daily  your guide to the world of Bandcamp

Featured sounds from Fly Lo and Ahmed Idris, plus Mother Nature hops on to drop off new project